Imerovigli, the “Balcony of Santorini”

Imerovigli is the highest point of caldera, only 3 km away from fira town. It has an amazing volcano view and to thirasia island. Panagia Theoskepasti with fantastic view such as Panagia Maltesa with the unique wooden temple are attractions that someone must visit. Every village and corner of Santorini island has a history and a long presence in time that makes it unique all around the world!!!

The magnificent view of the Caldera and the volcano, justifies Imerovigli also being known as the “balcony of Santorini”.

It is characterized by the narrow cobbled streets, the houses built in the volcanic rock and the facades painted in absolute white.
The breathtaking sunsets and tranquility, create a perfect romantic mood. It’s a truly remarkable place to stay.

The Skaros rock, is situated 300m above the sea level. Here the visitor will discover the mediaeval capital of Santorini.
Within the Venetian castle there are houses, temples and the former residences of the nobility. At the top, the entire panorama of the
caldera unfolds before your eyes.

The island of Santorini is a true phenomenon, as the volcano is embraced by the Aegean sea. It is most popular for the unforgetable scenery,
which is composed by bright light, multi-coloured cliffs and picturesque sunsets.

Wandering about and following one of the many paths that exist, is what will get you in a closer relationship with the island. Passing through
small villages and beautiful churches is absolutely magical. 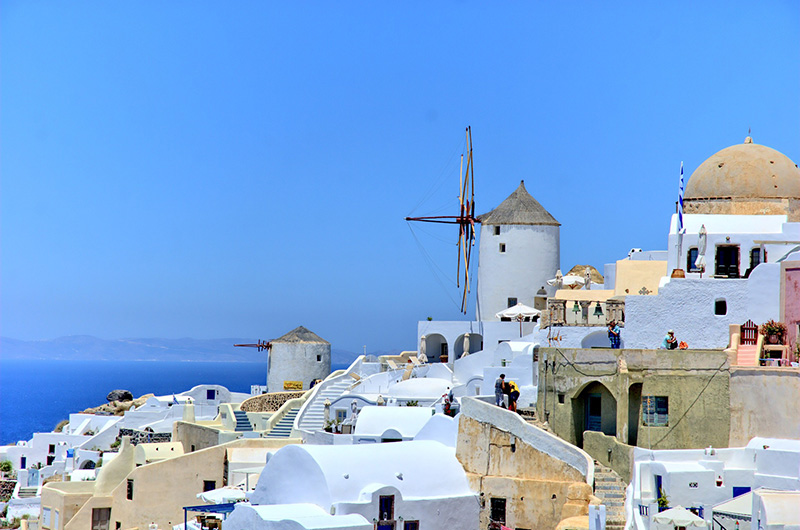 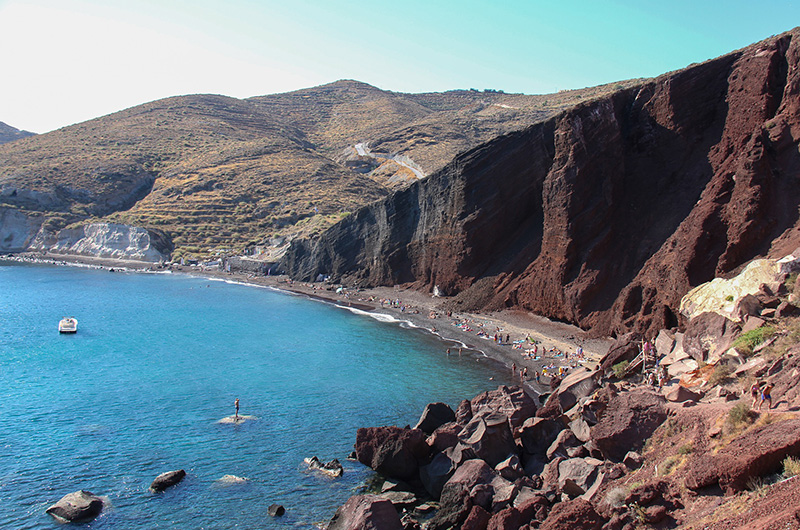 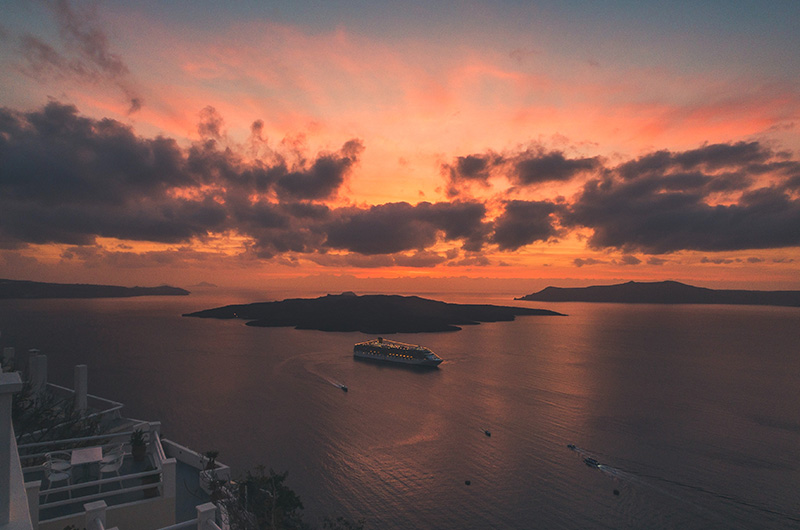 Amoramelia Villas © 2021. All rights reserved.
Created by Webdo.gr
We use cookies on our website to give you the most relevant experience by remembering your preferences and repeat visits. By clicking “Accept”, you consent to the use of ALL the cookies.
Cookie settingsACCEPT
Manage consent

This website uses cookies to improve your experience while you navigate through the website. Out of these, the cookies that are categorized as necessary are stored on your browser as they are essential for the working of basic functionalities of the website. We also use third-party cookies that help us analyze and understand how you use this website. These cookies will be stored in your browser only with your consent. You also have the option to opt-out of these cookies. But opting out of some of these cookies may affect your browsing experience.
Necessary Always Enabled

Performance cookies are used to understand and analyze the key performance indexes of the website which helps in delivering a better user experience for the visitors.

Analytical cookies are used to understand how visitors interact with the website. These cookies help provide information on metrics the number of visitors, bounce rate, traffic source, etc.

Advertisement cookies are used to provide visitors with relevant ads and marketing campaigns. These cookies track visitors across websites and collect information to provide customized ads.

Other uncategorized cookies are those that are being analyzed and have not been classified into a category as yet.